Discover the secrets of the "Medieval Padrón" with Scala Hotel Group 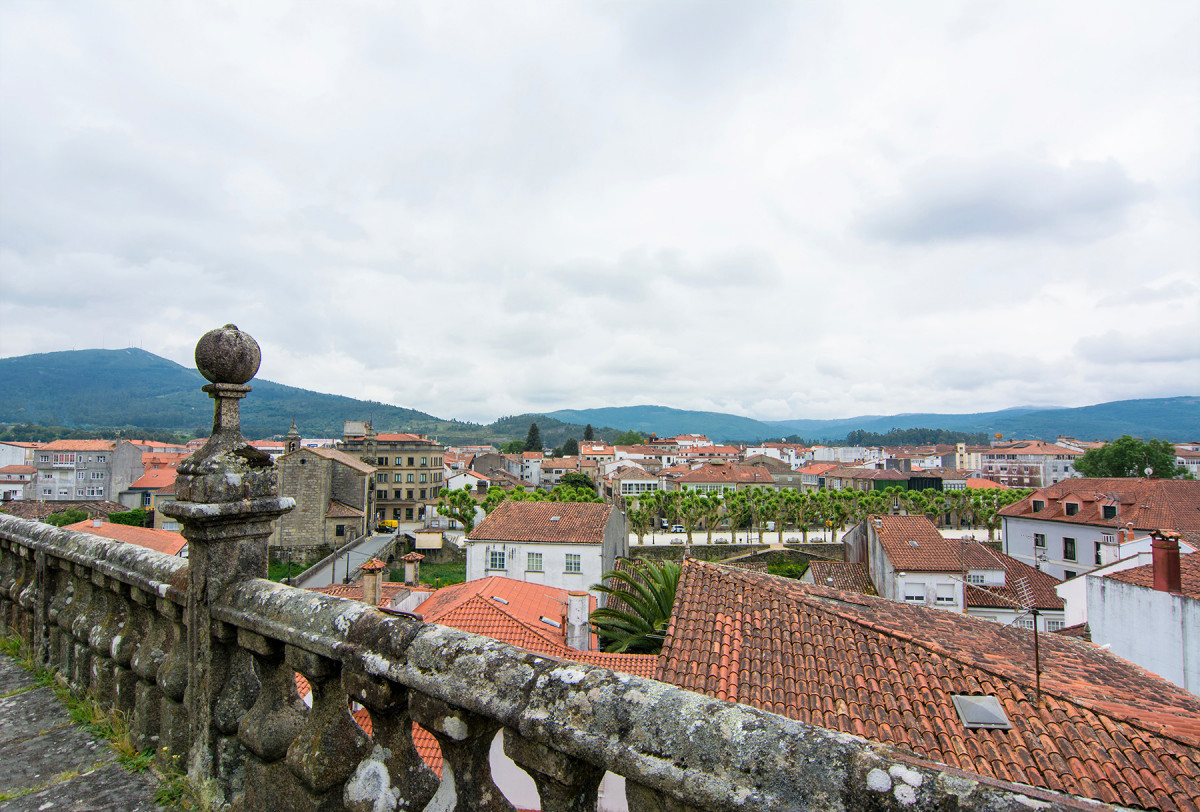 From Scala Hotel we invite you to explore the streets of Padrón through another point of view. We propose you a walk through the town discovering its most historical places. A tour by a medieval village formed by narrow streets arranged around the Longa street, located between small squares.

We begin our tour at the Fondo de Vila Gate. As any medieval village, Padrón was surrounded by a great wall, and this gate was one of his old entrances. Once "crossed" it, if we walk in the direction of Royal street, we find the union of Longa and Tafona streets. At this last one, there was the bread seller’s guild of old Padrón.

If we now continue westbound, we arrive at the Praza das Travesas. This square was named this way because it was there where the fences that defended the Sar river were built. The establishment of this protection was a consequence of the Viking and Norman attacks that Padron suffered during the 10th and 11th centuries. This construction was extended to the north by the Ferreiros street, in which the blacksmith's guild of the time was based.

Next, we arrive at the square that until 1920 was called Praza do Fiado. From then on, it will be the well-known Macías “the lover” who gives it its name. The devotion for his forbidden love was what inspired him for his literary works, but also what ended up taking his life. For this reason, he is paid homage in the town and is known as "The lover".

If we continue along the Castro street, we will be facing the old meat trail of the town, where this product was sold. Our walk continues along the long Royal street, finding the Alfolí de la Sal Palace, a 17th century building where this product was sold. Because of its status as a Jacobean place, Padrón was granted the royal premonition of being the only salt seller for the entire Arousa estuary.

A little further north, we find the old Clock gate, where the public clock of the town was. From this point, along the Rosalía de Castro street, we can reach the Palace of Quito. A Renaissance building owned by a canon from Santiago, who traveled to Quito where he donated, established foundations and wrote some books.

We finish our tour in the Church of Santiago, on the Sar banks. We have already mentioned many times the importance of this building, since here is the Roman ara in which the legend says that the boat that led the possible remains of Santiago was tied. What you might not know is that in this place was the old port of Padrón, where the first galleys of the Spanish Navy came from.

Padrón contains many centuries of history behind its streets and medieval squares. We wait for you at Scala Hotel to discover it.