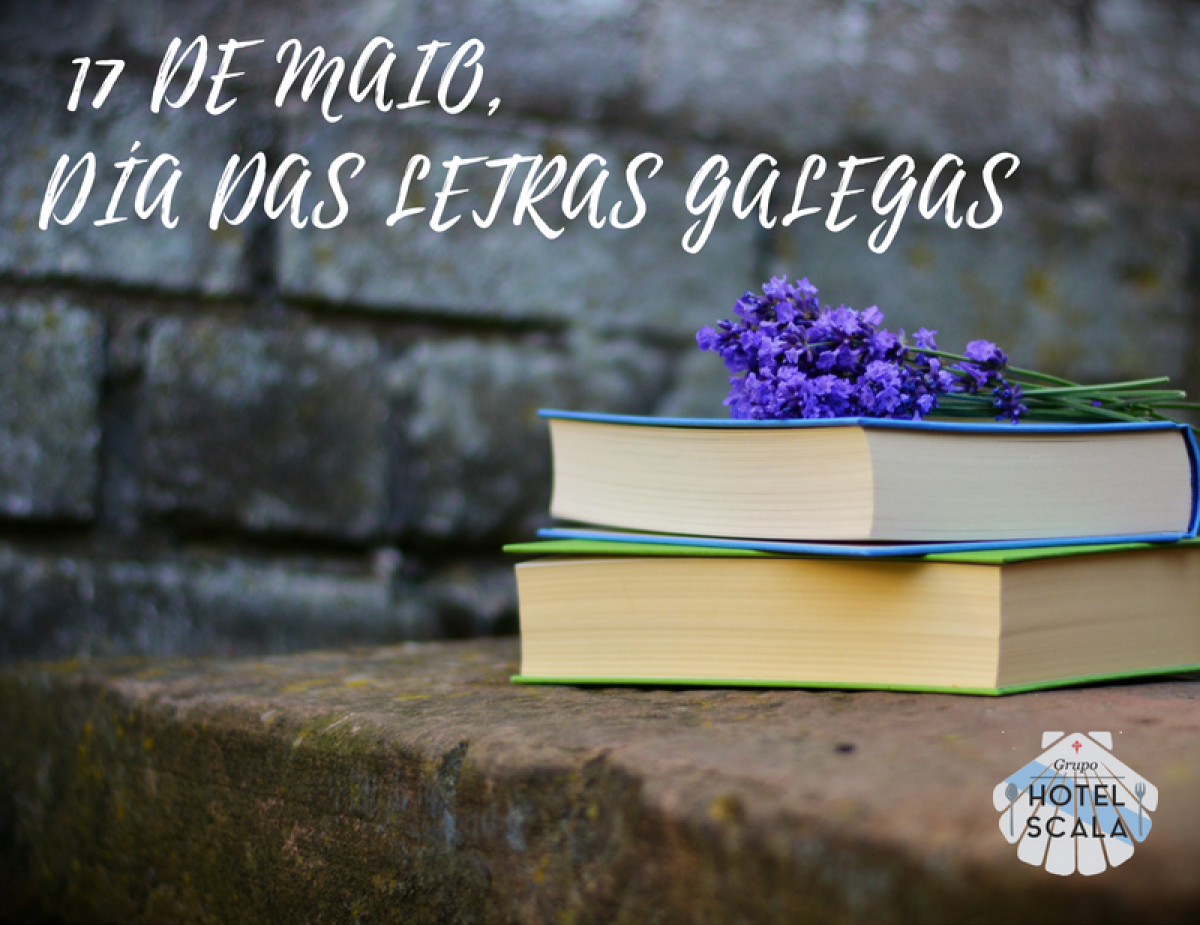 Galician Letters Day is celebrated on May 17th and it is a tribute to the Galician literature, but, above all, to our language. This year, it is going to be dedicated to Mª Victoria Moreno Vázquez. In its first edition, in 1963, 55 years ago, the honour was awarded to Rosalía de Castro, one of the most important figures in the Galician cultural scene for her eagerness to regenerate our language.

As we told you a few weeks ago in our social networks, the Pazo de Arretén, where the Hotel Scala winery is located, is included in a route dedicated entirely to the poet, since it belonged to her maternal family. But, also, in the town of Padrón, you will find three other resources in which Pegadas de Rosalía has its stops.

In 1885 the writer died in this house after spending the last years of her life there. At the end of the 20th century, it was restored and in addition to creating the museum, the headquarters of the Rosalía de Castro Foundation was also installed.

And for nature lovers’ we would like to highlight that the garden of the house belongs to the Camellia Route, which tours through Galicia.

Besides being the first Marian temple of the world, it is also one of the oldest churches that belong to Galician heritage. But it does not only stand out the building but its cemetery, where the remains of Rosalía were found until their transfer to the Panteón dos Galegos Ilustres, in Santiago de Compostela. Today they still are in the same cemetery the remains of another notorious character born in Padrón, the Nobel Prize for Literature Camilo José Cela.

The Paseo do Espolón is located next to river Sar’s shore, and it is crowned by a statue of the poet. It was built thanks to the donations Padrón emigrants in Uruguay, and they placed it in its current location in 1957, during the famous Easter celebrations.

If you want to immerse yourself a bit more in our culture make your reservation now. We are waiting for you with our arms wide open on May 17!