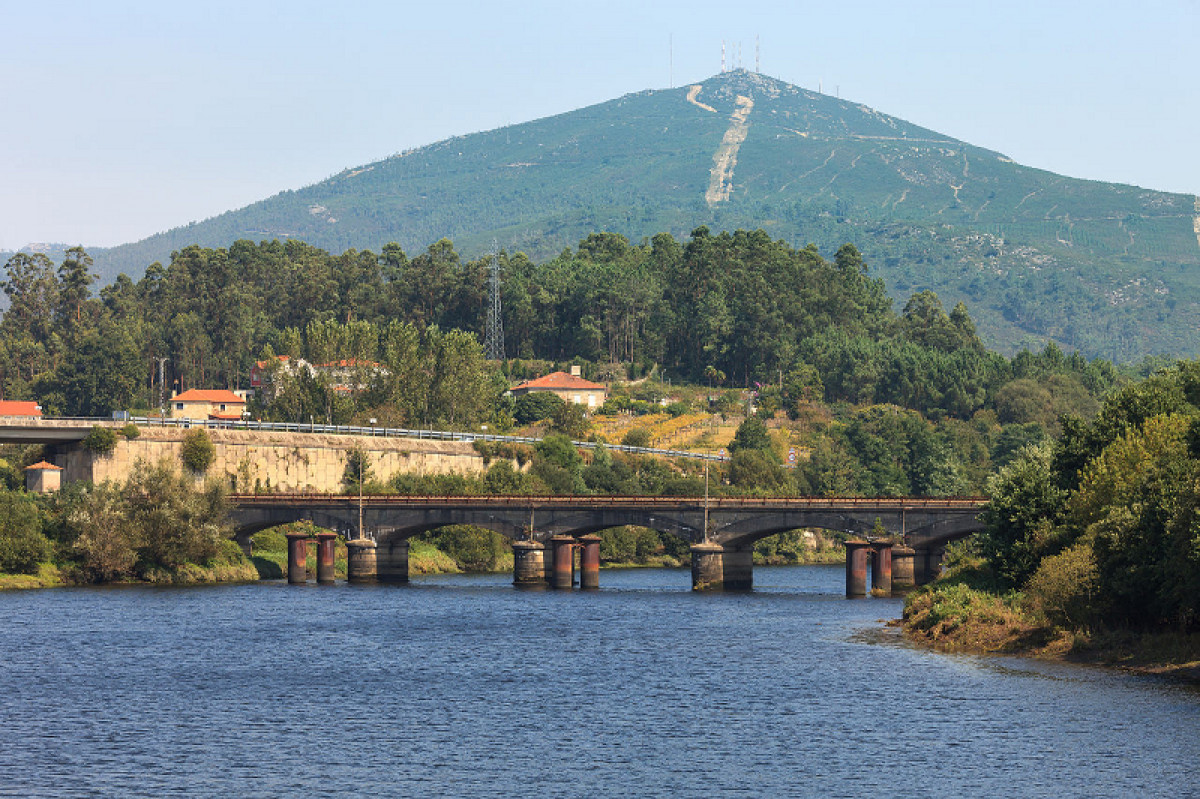 This summer of 2015 has every chance to reach an extraordinary number of pilgrims to Compostela. The data that we read in the media and it offers the Pilgrim's Office suggest that the road to Santiago, especially the tracks that come from Europe, is slowly becoming a world leader. But inside the medieval pilgrimage tradition we do not always remember the importance of Padron, the river port of Camino de Santiago.

We recover  "how" the medieval people concluded that the relics found in the Libredón corresponded to the Apostle James the Greater: after preaching in Hispania, with rather little success, Santiago decided to return to Judea. Once there, Santiago is sentenced to death and beheaded by order of King of Judea, Herod Agrippa I, as we can read in the Facts of the Apostles. For this data we can put the date of death of Santiago between 41 and 44 years in which Agrippa the First reigned in Judea.

The tradition preached that two of his disciples, Teodoro and Atanasio, somehow managed to keep his body in good shape and laid him in a stone boat and sailed with it to Gallaecia, passing the Pillars of Hercules. When they came ashore, they entered into land by the Arousa estuary and sailed up the Ulla river to Iria Flavia, where they tied up the boat on a pedrón (big rock) and began to look for a place to bury their teacher.

Perhaps today it may seem strange to imagine ships dock length roughly as in inland but that sedimentation of Ulla was not the same then as now. In fact, near the Hotel Restaurant Scala can find a small town called Porta dos Mariñeiros(the Sailor's Gate r in English), whose name comes from a small Roman river port used in both the Old age as tells this story about the Apostle, as in the Middle Ages: Vikings landed here his longship before embarking on the road to Santiago to loot.

The fact is that in the ninth century, the bishop of Iria Flavia, attended the request of a hermit who lived in the nearby forest Libredón. Paio, such was the hermit, he claimed to have seen light and sound shapes sprout from the soil in the forest.

And the rest is more or less known History.

The creation of a center of pilgrimage in Compostela was always linked to the opening of the new western peninsular Christian kingdoms made their way against Muslim hegemony. A way to connect these roads was to foster a place of pilgrimage, so the French way would win in importance any other way. But what about the literal Way to Santiago? The route that recalls the travel of the disciples again has relevance among those interested in the Jacobean phenomenon, although you may have a component of leisure real pilgrimage. The Sea Route begins at the entrance of the Ria de Arousa, leaving to starboard the islands of Onza and Ons, facing the Ria de Pontevedra and the coast of Sanxenxo, continue and at the entrance of Arousa, is sighted, the cut line coast of the island of Sálvora.

The surest voyage follows the so-called Main Canal between Sálvora Island and the peninsula of O Grove. This channel is referenced to the lighthouse of Sálvora and the Isle of Pombeiro, in the extreme southwest of O Grove.

Starboard continuous bending the tip of San Vicente (O Grove) and into the widest part of the river that forms the peninsula of O Grove and the island of A Toxa. Continues to the northeast, passing between the banks of the municipalities of A Pobra do Caramiñal and A Illa de Arousa. We must continue to bend the Punta do Cabalo (Illa).

The boat has to follow the center of the Arousa estuary to the mouth of the Ulla. On the starboard side the road approaches Catoira, where West Towers stood, fortress built to repel the Viking attacks.

Already in the throat of the Ulla river, navigating to follow the old river port of Iria Flavia, in Pontecesures. On both sides of the river, Valga and Dodro and port, the brañas Laíño and veigas of Lestrove open. Serving the channel dividing the Sar River, a tributary of the Ulla. delimits the municipalities of Dodro and Padrón.

Padron, the sea route continues on foot and match the Portuguese way along and Escravitude Iria Flavia, where land and intuit Compostela.

Enjoy with us this summer pilgrimage.