Pedronía: Discover the origin of The Way with Hotel Scala Group 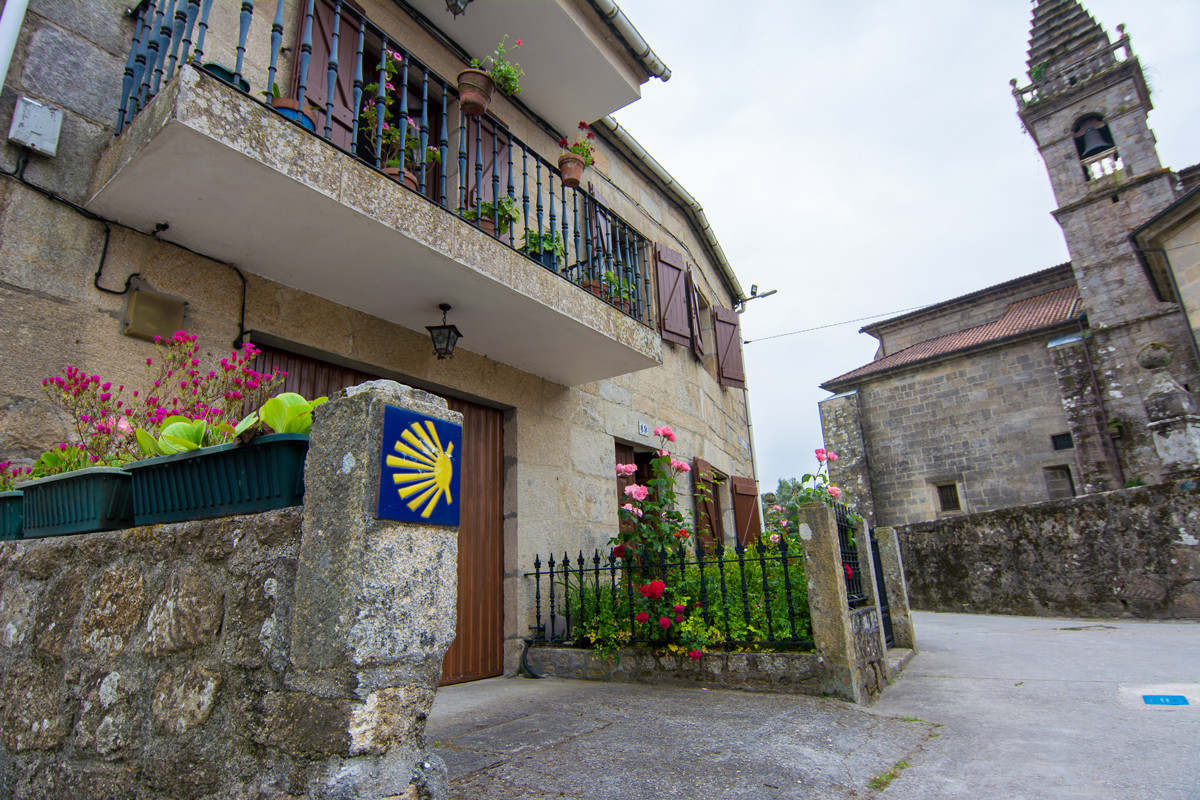 Although Padrón is enormously known for being the capital of the last section of the Portuguese Way, many do not know that it is also the origin of the Xacobeo. Precisely to value the Jacobean resources of the town and its importance in the history of the Camino the Pedronía was born, a new itinerary that allows us to know a little more about our history. In the Hotel Scala Group we tell you about it and we invite you to get this credential!

The Jacobean legend tells that the disciples Teodoro and Atanasio traveled by sea from Palestine to Padrón with the corpse of the Apostle Santiago. In this location was the Mount San Gregorio (now known as Santiaguiño), the farthest place which he had preached in life and the site chosen initially to deposit his remains. Upon arrival, they tied their boat to a Roman altar in honor of the god Neptune, the Pedrón, who years later gave the town its name.

Although the tradition finally tells that the remains of Santiago were taken to Compostela, Padrón thus became the cradle of the Camino, and the place where the history of the pilgrimages began.

Knowing the origins of the Camino, history tells us that, already in the Middle Ages, the pilgrims who came to Compostela continued their route to Padrón to pay tribute to the place where the Apostle arrived by sea. These were the beginnings of the Pedronía, a new credential granted by the municipality to all those people who travel the Camino to Padrón and visit the following Jacobean hallows and historical monuments:

From Grupo Hotel Scala we invite you to travel this beautiful route to our land and the very origins of the Camino de Santiago, making, of course, stop at our facilities. For all those who are encouraged we have prepared our special pilgrims offer, which includes the stay in a double room with buffet breakfast, salt pump and a local delicatessen product for only 45€ in low season, and 60€ in high season. We wait for you!