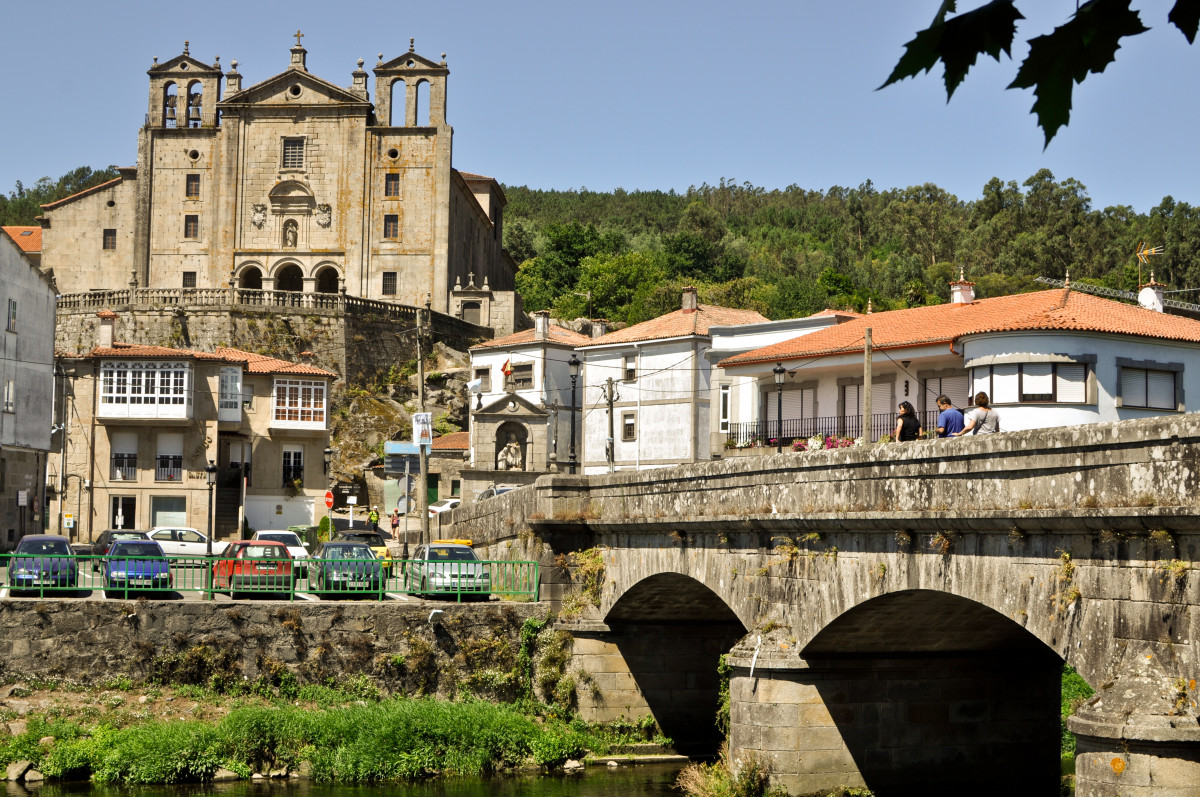 May is just around the corner and is presented in Galicia loaded with holidays and bridges to enjoy... in Padrón and the Grupo Hotel Scala. We give you reasons of weight to come because our town is not only the cradle of the Jacobean tradition, the writers Rosalía de Castro or Camilo José Cela or Padrón peppers, but also has a remarkable historical center, an interesting Botanical Garden or the market largest Sunday in Galicia.

A very festive month in Galicia

The month already begins with a holiday and has a national character: May Day or International Workers' Day. This year falls on a Wednesday and some lucky people may no longer make a bridge but an aqueduct. Of course it is easier for those who live in Madrid, which celebrates the Community Day on May 2 in memory of the uprising of the people of Madrid against the French occupation in 1808.

Galicia also celebrates on May 17 the Día das Letras Galegas, this year dedicated to the historian and geographer Antón Fraguas, first director of the Museo do Pobo Galego. It falls on Friday, so many of our countrymen will have three days off.

At the end of the month, some municipalities near Padrón will enjoy another bridge thanks to the Ascension festival, celebrated on Thursday, May 30, Santiago de Compostela and several of the towns in its area of ​​influence such as Ames, Teo, Boqueixón, Brión o Trazo. The cabbages, in addition, usually choose the Friday that follows as the free designation holiday. So all these neighbors, at least the little ones and their teachers, will have four days of partying.

Why come to Padrón?

With so many festivities ahead, we encourage you to come to know Padrón and we give you a few weighty reasons. Did you know that our town is the cradle of the Jacobean tradition? The legend says that in her, in Santiaguiño do Monte, the Apostle preached in life and also that in his disciples moored the boat in which they brought their body from Jerusalem. The Roman altar or pedrón to which they fastened it is under the main altar of the church of Santiago.

And Padrón is also the birthplace of Nobel Prize winner Camilo José Cela and was the last home of the great Galician poet Rosalía de Castro. Precisely Casa da Matanza is currently the headquarters of the Casa Museo de Rosalía.

We can not forget either the famous Padrón peppers, those that sometimes bite and others do not, and that take the name of our town all over the world. They are cultivated in the parish of Herbón, where a Franciscan monastery is conserved. In this area, following the channel of the Ulla river, we also find the 'pesqueiras' with which the Romans were made with a precious delicacy that nowadays can be tasted in very few places, the lamprey.

In addition, Padrón has a historical center full of noble houses, churches, cobbled streets, a beautiful walk on the banks of the Sar or an interesting Botanical Garden. And we must not forget the Sunday market, the largest and most famous in all of Galicia, or our highly attended Festas de Pascua.

And, if all this were not enough, remember that on May 1 will take place the 12 + 1 edition of the International Motorcycle Route Antigas Terras de Padrón. This concentration will also serve as a posthumous tribute to the exile Angel Nieto. The participating vehicles, which must be more than thirty years old, are cited at 10:30 am in Campo do Souto.

The subsequent meal, as every year, will take place in the Hotel Scala restaurant, where you can also come to regain strength. Or, if you prefer a more elaborate menu, go ahead and enjoy our Asador O Pazo. And, if you want to rest or prolong the visit for several days, you can stay at Hotel Scala. We wait for you in Padrón!