A trip back in time with the Grupo Hotel Scala 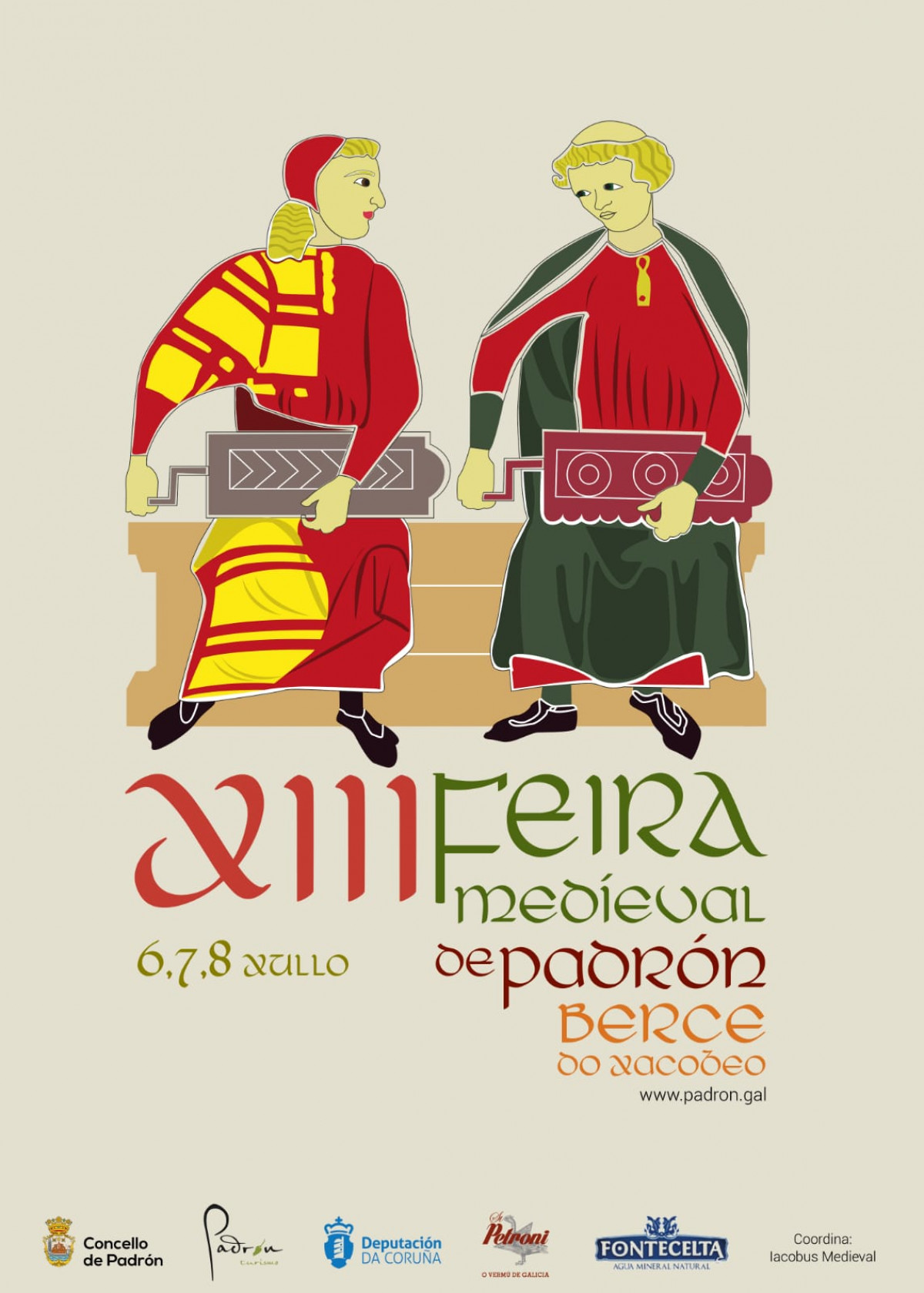 One more year, queens, kings, merchants or dragons, fill the streets of Padrón, making that who is in these lands travel in time to the Middle Ages, and that is because the 13th Padrón Medieval Fair, is here!

If you still do not have plans for July 6, 7 and 8, from the Grupo Hotel Scala, we invite you to spend an epic weekend that you will not forget, you sing up?

Stroll through the medieval market: One of the great attractions of the Fair is to walk the streets of Padrón converted into a true medieval market. In it, you can find all kinds of crafts and gastronomy stalls that will transport you directly to the Middle Ages.

Enjoy music and other arts: During this magical weekend, the whole village will be filled with different activities and performances that will make enjoy both adults and children. Concerts, parades, theatrical performances, storytelling, falconry displays, craft workshops, dances, acrobatics or even fire shows are just some of the things included in this complete program that the Medieval Fair offers in this edition.

Live the fair from within: mix with the fair getting into the skin of the medieval character that you choose through characterization. Many people go a step further and decide to dress up in costumes of the time, which can either be purchased or rented, but the most original, even dare to create them themselves.

Eat and sleep like royalty: As the icing on the cake, end your day as a king sleeping in our Hotel Scala and tasting the delicacies offered by our Asador O Pazo. What more could you want? We assure you that if we continued in the Middle Ages, even royalty would choose us!

Still not convinced? Book your room with us now, you will not regret it!